Scene from the men's toilets at a ceilidh (short film) 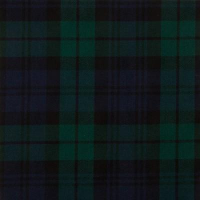 Small-scale short film shooting near the start of lent term. The current draft grew out of a couple of improvised workshops in the summer, and is still a work in progress which will hopefully be developed further with the cast.