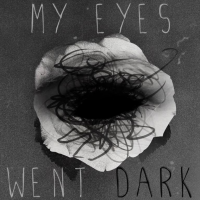 "I'm not saying he wasn't put in a dreadful position. But it's an inescapable fact he did it. He commanded those pilots to dive. To their deaths. Whatever the reasons."

Nikolai Koslov is a renowned architect about to open his biggest project yet, but when his family die in a plane crash on their way to see him, he resolves to see justice done. In his unwavering quest for answers he goes after those who he believes responsible for his loss and when an inquest fails to explain what truly happened to his family his grief turns him into the person he hates.