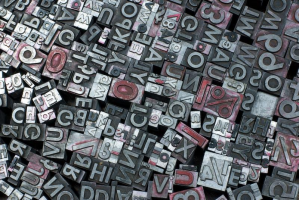 Got an idea but don't know where to go with it?
Got a structure but can't seem to write convincing dialogue?
Got nothing but an array of nebulous thoughts which you fancy devising from with a bunch of actors and seeing what happens?

Writers' Jam is back, with a spring in its step and a grin on its face (inspired by the sweet sweet prospect of artistic collaboration)!!! This an opportunity for writers / directors / anyone with an idea which they'd like to develop to come and run a 90 minute workshop around it, with a group of actors, in one of the ADC theatre's rehearsal spaces. No obligation to perform it at the end. It's also an opportunity for actors to get involved in a freer kind of process than rehearsals normally offer, having creative input in the development of exciting new work.

We will welcome writing for film, theatre and radio, in any stage of development.