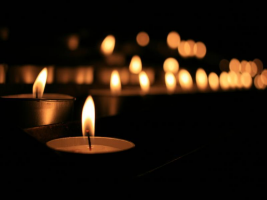 It's an important day for Helen Alving: not only has her son Oswald returned from living in Paris, after many years away, but she's opening a new school in the memory of her late husband, Captain Alving. During a visit from Reverend Manders, an old friend who is due to dedicate the school, the day before the grand opening, secrets reveal themselves all around, and Helen has to face the possibility that her life is going to collapse around her. How can she carry on, as the ghosts of her past continue to haunt her?

'ghosts' is the premiere of an exciting new adaptation of Ibsen's play by director Josh Cleary, who has moved the play's setting from 1880s Norway to 1990s Kensington, dealing with LGBT issues of the time, particularly the AIDS crisis.