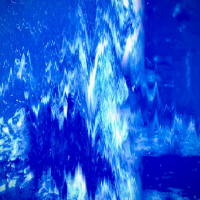 Midnight Forest Canal is a fantasy world that is no longer blooming and now is ready to be burned away.

Midnight Forest Canal is the tale of Derek and Jessica in a parallel universe, where Senior Management rules the roost, Serpents are revered, life is cheap, Truth is nebulous, and the division between reality TV and juridical practise is void.

For one night only, the final version of the film will be presented by a MYSTERY HOST. Interactive elements will be rife, chaos will abound and there will be an atom bomb of an afterparty in some hidden pocket of the Plane (don't ask).

Praise for previous excepts, as featured at Cambridge Shorts:

"Ironic and meaningful in equal measure" - The Tab

“always entertaining and often brilliant in its mad creativity” - Varsity