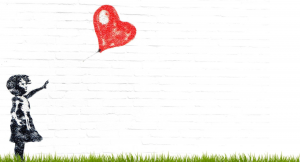 THE TELL-TALE HEART is a short Cambridge student film in the pipeline. Adapted from Edgar Allen Poe’s 1843 short Gothic horror story of the same name and directed by Thomas Thorogood and Iulia Teodorescu, this film aims to be scary and darkly comedic.

We aim to achieve all the special effects on set. This might incorporate things like stop motion animation, experimental lighting, you name it. Let’s push the boundaries! Shooting will take place throughout Lent term.

The film will be submitted to international film festivals. Many cater specifically for indie horror shorts.