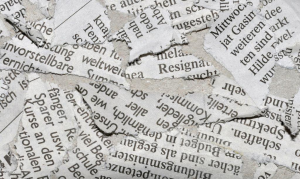 ‘Strange Bedfellows’ is a new sketch show that revels in the ridiculous. The news is changing the way we think and it is also changing the way we do not think. Every day we are bombarded with thousands upon thousands of news stories that run from the terrifying to the ridiculous, from the measured to the reactionary, from the mundane to the life-changing. We know more than ever, yet understand so little. And sometimes the only rational reaction is to laugh.

Painfully real and joyfully absurd, ‘Strange Bedfellows’ is as incongruous and micro-managed as its subject matter. Expect big laughs, fast-paced comedy, and a whole lot of fun.