The Yeomen of the Guard
By W.S. Gilbert and Arthur Sullivan 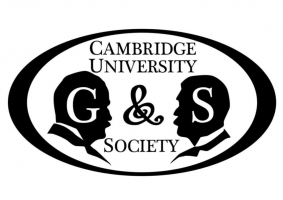 In the Tower of London, in the reign of Henry VIII, Colonel Fairfax has been sentenced to death for sorcery and awaits execution. Determined to outwit his cousin and accuser, he must marry before his death so that his inheritance will pass to anyone else. But as he and his friend Sergeant Meryll plot, their lives become irrevocably entwined with those of Jack Point and Elsie Maynard, two strolling players.

Arguably the duo's darkest and most poignant work, 'The Yeomen of the Guard' is regarded as having one of the best, if not the very best, of the Savoy opera scores.