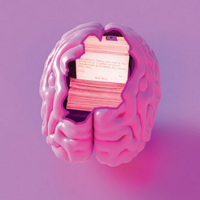 Pearly Gates: A Kafkaesque Romcom in Heaven is a quasi-uplifting comedy about interdimensional lovers faced with mortality, bureaucracy and the crushing boredom of eternity. Upon stepping into the arrivals lounge, Will is informed that he is in holding for divine punishment. Either Hell, or worse - a bottom karma-band reincarnation as either Gohnorrea, a dung-beetle in the 14th century Sahara Desert, or a nivea labrat. With only seven days to seek redemption and secure his place above the sky, he will encounter many of the bored residents of paradise as he wrestles with the celestial bureaucracy, wrangles with angelic officials and whines about eternity with a workaholic former Pope.