The Government Inspector
By Nikolai Gogol 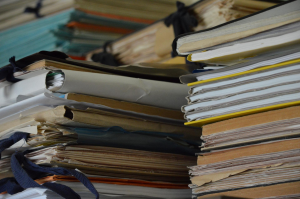 Anton Antonovich, corrupt mayor of an unnamed Russian town, loves authority - but hates responsibility. So, naturally, when he learns that an anonymous Government Inspector has been sent to visit the town, he panics. Discovering that a bureaucrat newly arrived from St. Petersburg has been set up in the local inn at the crown’s expense, the mayor and his cronies go to extreme lengths to appease him.

Considered one of the greatest satirical plays of all time, Nikolai Gogol’s ‘The Government Inspector’ still serves as a cautionary tale for those seeking power and authority.