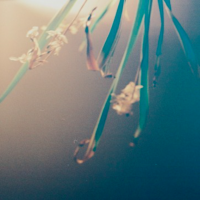 A darker side to William Shakespeare’s most popular comedy.

With the moon rising over Athens, four lovers escape a tyrannical judgement and seek solace in the woods, only to be caught in a macabre fairy plot. Desire and domination are bound together as Oberon bends a defiant Titania to his will. Meanwhile, mortal lives become playthings as a mischievous Puck play cupid. Mischief leads to malevolence and devotion dissolves into obsession in this infamous tale. Shakespeare's comedy is given a darker edge: reality is twisted beyond recognition and dream tips into nightmare.