The Shadwell Society and The Mighty Players present... 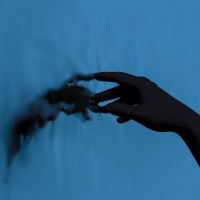 ‘FERRET’ is an upcoming original student short film set in Cambridge, about the boundary between friendship, obsession and ultimately, on the desire to be accepted.

After post-production, it will be premiered and entered into a number of film festivals.

Funded in part by Other Brother Studios, winner of the 2021 Film Fund.