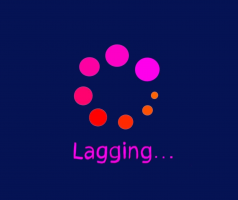 When the cast of '5 Lesbians Eating a Quiche' is left reeling by the cancellation of their play, they have no other choice but to take their show to the screen. The director wishes she were directing Brecht, the producer also wishes he were directing Brecht, and the cast don't know how this 'online theatre' thing is supposed to work. Could we do audience interaction via polls? Does anyone have Zoom pro? Are the ADs dead?
Through Wi-Fi breakdowns and actual breakdowns, this crew is determined to soldier on - even when they should probably stop.