The Love of the Nightingale
By Timberlake Wertenbaker 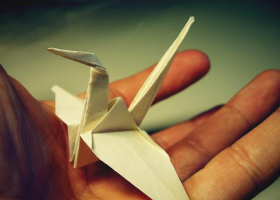 In return for aid in war, King Pandion of Athens gives his daughter in marriage to Tereus, King of Thrace. But once in Thrace, Procne misses her sister Philomele and sets out to fetch her from Athens. On the way back Tereus deceives and seduces Philomele, silencing her by tearing out her tongue.
An adaptation of the Ancient Greek legend of the rape of Philomela by her brother-in-law Tereus, and the gruesome revenge undertaken by Philomela and her sister Procne. The play takes a feminist look at the ancient tale.
Timberlake Wertenbaker combines elements from Greek myth and the history and drama of classical Greece to make a play that is as original as it is modern.