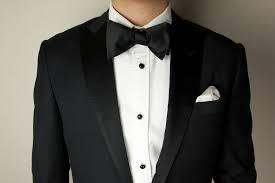 “Now is the time to throw off our chains, to dance footloose upon the earth, to carpe some f***ing diem. We’ve earned tonight, gentlemen.”

Join the Riot Club, an elite group of privately-educated Oxford undergraduates, as they gather for their termly dinner in a hired room of a family-run pub. Taking place over the course of one evening, the dinner begins with hilarity and amusing drunkenness, but quickly descends into something darker. Be amused, then alarmed, by a series of increasingly disturbing jokes and disputes with the pub owner, his daughter, and a call girl. It will be a night of drinking. It will be a night of surprises. It will be a night that both the boys, and you, won’t be able to forget. The play that inspired the popular film ‘The Riot Club’, Posh is at once hilarious and disturbing, distantly elitist and yet uncomfortably close to home.