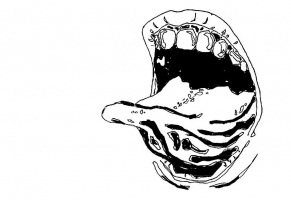 ‘What is the city but the people?’

In the midst of battle a Roman soldier of great renown defends his city from invasion by his sworn enemy. Yet as the dust settles on his herculean victory, Caius Martius Coriolanus must face the demands of a potential famine, a divided senate, and a restless citizenry.

In this electrified atmosphere, wounds speak like tongues, mothers quell battles like soldiers, and an entire populace is sucked into the psychological struggle of one strange, remarkable warrior.

Join us as six performers build one of Shakespeare’s biggest and most restless worlds.