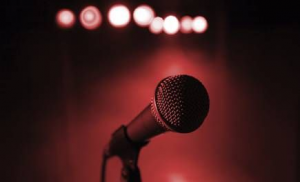 The Footlights Stand-up Showcase brings you the freshest new stand-up comedy from graduating members of one of the oldest and most famous comedy groups in the UK.

New for 2019, it is sure to be an unmissable night that will have you bent double with laughter. Don't miss your chance to see this brand new show from the group that launched many of the greatest names in comedy, including Peter Cook, Emma Thompson, Stephen Fry, Hugh Laurie, Sandi Toksvig, David Mitchell, Robert Webb, Sue Perkins and Richard Ayoade.