The Children's Hour
By Lillian Hellman 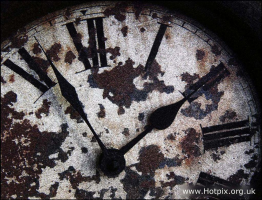 "There's always been something wrong. Always, just as long as I can remember. But I never knew what it was until all this happened."

In 1930s rural England two female teachers are falsely accused of homosexuality by one of their students. Once the scandal reaches the local community, Martha and Karen's lives are destroyed as they become increasingly ostracised by society.

Lillian Hellman's The Children's Hour was banned when it was published due to its controversial depiction of female homosexuality. Now in the 21st century, it serves as a powerful reminder of the horrors of intolerance.